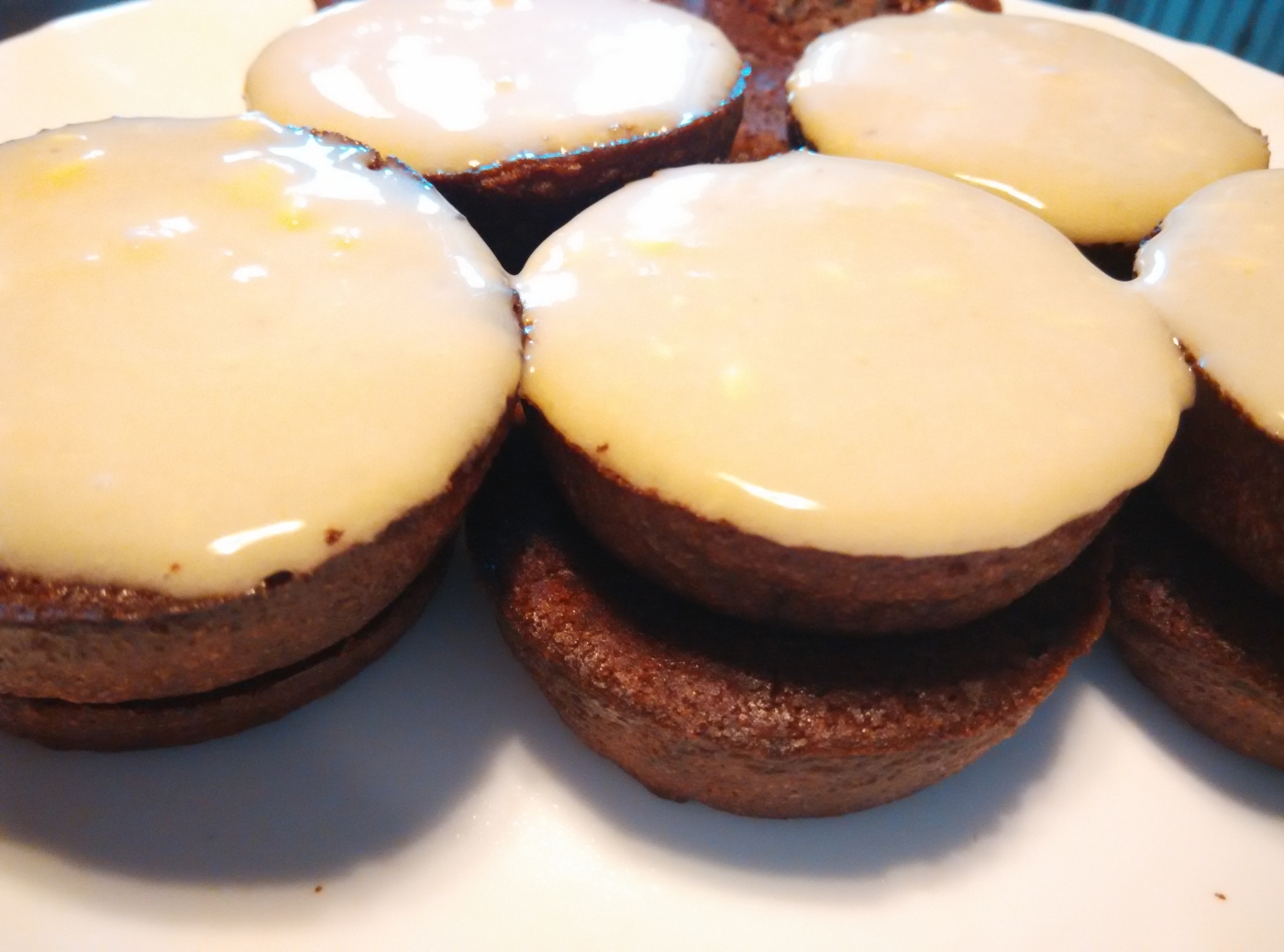 Firstly, we’re celebrating our avocado break – ahem thank you for your many contributions Sfizzle but let’s take some time to de-green ok?

Now before we proceed with our redness, what else are we celebrating? CRICKET. I know you guys have missed me filling everyone in on cricket happenings. It hasn’t actually been the best of cricket weeks but yesterday was wonderful because it was almost not-wonderful and hence in the end it was quite wonderful.

Afghanistan (aka the only cricket team I support unconditionally) beat Bangladesh by 2 wickets with 2 balls to spare and I was very stressed. But everything was ok in the end.

And so today we have cupcakes.

Where did all this redness come from you ask? Well, I assure you oldest and wisest of sisters, not evil food colouring. Because I’m a healthy responsible baker now. So no food colouring. (Except when I want something to be blue.)

So after much contemplation, here’s what I did to make 12 cutie cupcakes:

They’re a lovely soft texture that’s not at all crumbly and a teensy bit chewy.

For the Cream Cheese Frosting

Don’t be an impatient moose and wait for the cupcakes to cool before attempting to frost them. Or you will fail.

*Bandung is a Malay/Singaporean drink that’s basically rose flavoured milk. In fact, in South Asia it’s just called rose milk. But we Fizzles used to call it pink milk because it is milk and it is pink and we are very logical people.